A lot of factors will influence animal performance with silage quality being an important one as it represents such a large proportion of the ration. In order to capture as much of the nutritional value of the original forage it is important the fermentation is fast and efficient and 200 trials over a wide range of crops and ensiling conditions have shown that using Ecosyl will improve both of these parameters. 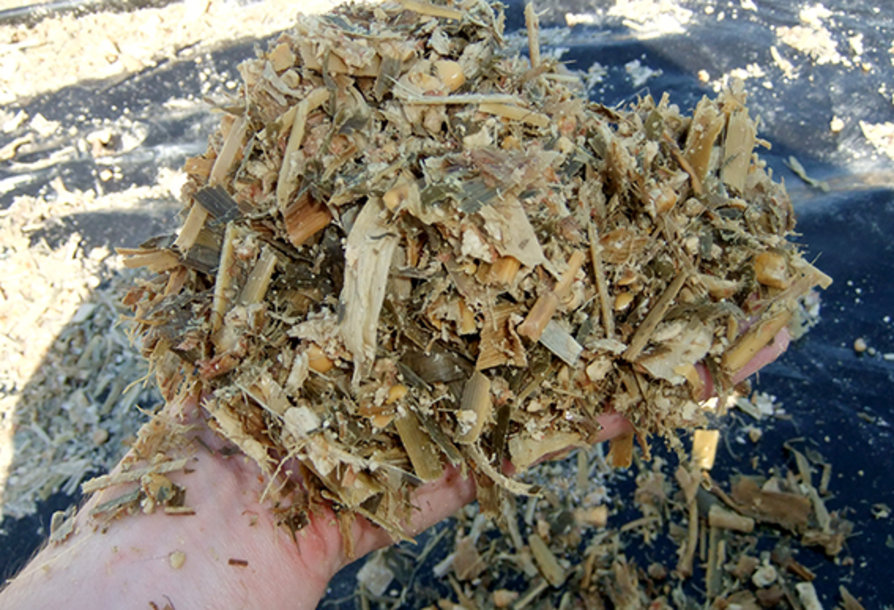 But while very important, silage fermentation is not a good indicator of animal performance, at least not based on a standard analysis that only reports a few fermentation parameters.  It is well known that some inoculants, including Ecosyl, will produce animal performance benefits when there is no apparent difference in the fermentation. The inoculant treatment is obviously influencing other silage parameters. The only way to determine how a silage will perform is to feed it to animals and measure the results i.e. carry out a proper independent feeding trial.

Trials with Ecosyl have sometimes shown improved DM intake, other times increased digestibility, sometimes both. Also a higher silage energy due to the better fermentation.

Gordon (1992) suggested digestibility was an important factor in explaining inoculant effects and Keady (2001) said that one unit increase in digestibility can be expected to increase DM intake by 1.5% which would lead to an extra 0.82 lb milk/cow/day or  0.06 lb/day beef liveweight gain.

The only way to determine intake, digestibility and ME of silages accurately is by feeding them to animals and analying everything in and out. Such in vivo (through the animal) experiments are used to calibrate all laboratory-based methods.

Table 1.  Intake, digestibility and ME improvements from Ecosyl treatment

In 11 of these studies, ME values for the silages were also determined and Ecosyl treatment was found to increase ME by 0.4 MJ/kgDM on average.

These effects of Ecosyl on intake, digestibility and ME, go some way towards explaining the magnitude of the production responses seen with Ecosyl.

By providing a rapid, efficient and extensive fermentation, you conserve more of the dry matter tons you harvest. In the 28 published trials on Ecosyl looking at dry matter recovery, Ecosyl results in 3.6% more feed (graph 1).

Better nitrogen utilization is another factor which helps explain Ecosyl’s positive effect on animal performance. The faster MTD/1 fermentation means less of the true protein will be broken down.

In 30 trials, Ecosyl treatment has resulted in up to 42% (average 8%) higher true protein in the silage.  Diets with a higher level of true protein are used more efficiently by the rumen microorganisms, resulting in increased nitrogen digestibility and retention.

An ongoing project at USDAFRC (United State Department of Ag. Forage Research Center) in Madison, WI, into the reasons behind improved production with Ecosyl has confirmed better N utilization as shown by a significant reduction in milk urea N (Muck et al., 2011).

This supports the theory that one mode of action for Lactobacillus plantarum strain MTD/1 could be an increase in rumen microbial biomass production. Microbial protein is the ruminant’s main source of protein.

There are likely to be other factors involved too. For instance, the faster fermentation brought about by treatment with Ecosyl leads to a faster inhibition of undesirable microorganisms which has been shown to reduce production of harmful endotoxins and biogenic amines.