How appealing is your silage?

If you were one of your cows, would you happily eat the silage you’ve made and still perform well on it? Be honest…

Picture the scene. You’re just about to dig into your favorite lunch ahead of a busy afternoon.

You open your lunchbox …

There’s much less food (or at least dry matter) in there than you originally packed. Worse still, its nutritional value has plummeted.

Will you have enough? Will it sustain you for the afternoon?

But that’s not all.

You’ll be expected to eat food like this, every meal, all year long … 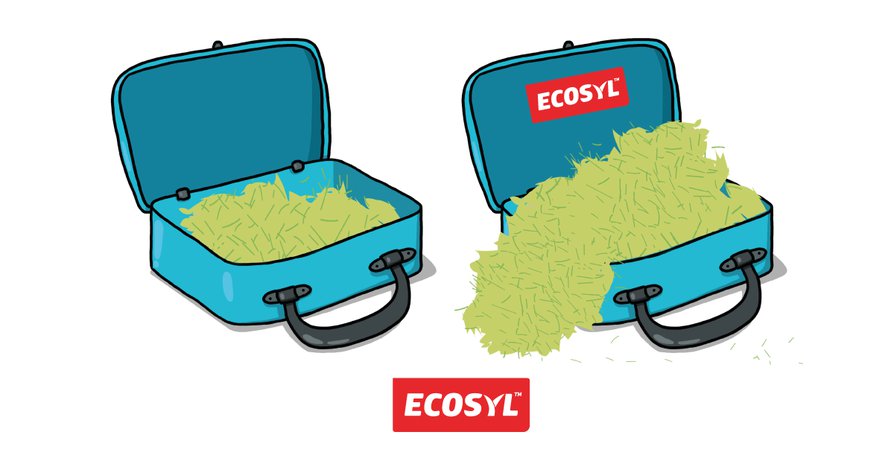 If that were you, how would you react? Chances are you’d understandably kick up a fuss. Maybe refuse to eat it, and demand something better.

So why is it that cows are often expected to eat silage that’s less than ideal? Especially when quality and quantity losses are so preventable?

Just by preparing and packing the ‘lunchbox’ in a slightly different way, it could be a very different story.

A war on waste

The moment you put your silage into storage there’s a war going on – a war between good and bad bugs.

On the one hand, there are the good guys. The ones you want. Beneficial bacteria that will ferment the natural sugars in forage to ‘pickle’ it in lovely lactic acid – preserving it with maximum nutritional value in a highly palatable state.

On the other hand there are the bad bacteria. Given half a chance, they’ll pounce. As they do their dirty work, sugars are wasted – turned into much less desirable substances like butyric acid and carbon dioxide. All in all, preservation is poorer, dry matter is lost, and the feed value of other vital nutrients, such as proteins, is partially lost.

If you’re particularly unlucky, really nasty bacteria such as clostridia can get in there – rendering silage unpalatable and breaking down lactic acid and protein even more.

It’s a bit like your valuable silage going up in invisible ‘smoke’.

So how do you take back control?

Simple. Rapidly create the conditions that the bad bugs hate.

Certainly, you’ve got to squeeze all the air out of the feed, and then seal it properly to make sure no more gets in.

But you also want it to ferment (pickle) rapidly. True, there are likely to be some good bugs naturally present on forages. But how do you know if you’ve got enough?

Plus, bad bugs are likely to be present as well. And this war is a numbers game. Let the bad guys edge in front and you’ve lost.

That’s where a proven additive can come in.

Used correctly, Ecosyl applies the good bacteria to dominate the ‘pickling’ process providing the best possible outcome. And Ecosyl has been helping farmers take greater control of their silage production for over 30 years.

What’s more, our bacteria are grown in a very special way – so that they’re ‘harvested’ in peak condition. You just add water and they get to work rapidly doing what they’ve been specially selected to do. 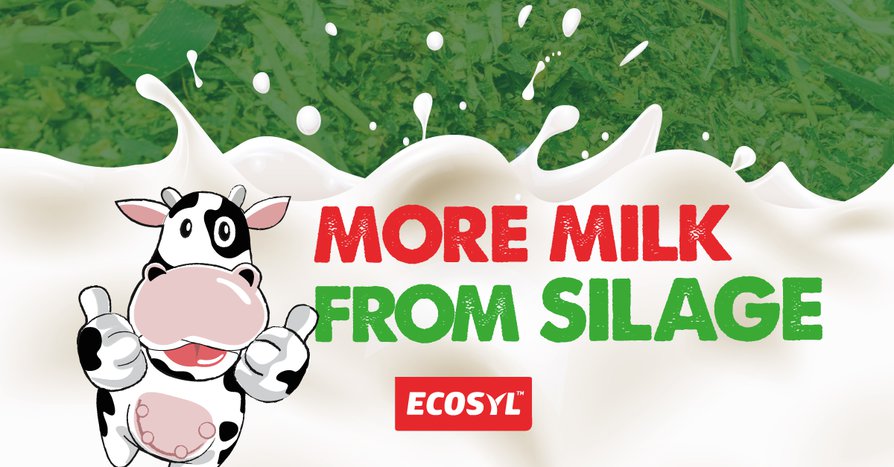 In fact they’re so good that treating with our beneficial bacteria has been shown to:

Put another way, the contents of that ‘silage lunchbox’ could be better preserved, more plentiful, more nutritious and more palatable – setting your cows up for the day ahead.

Best of all, by making consistently better silage, you’ll be using one of your biggest assets much more efficiently – your home-grown forages. So you could potentially reduce expenditure on bought in feed.